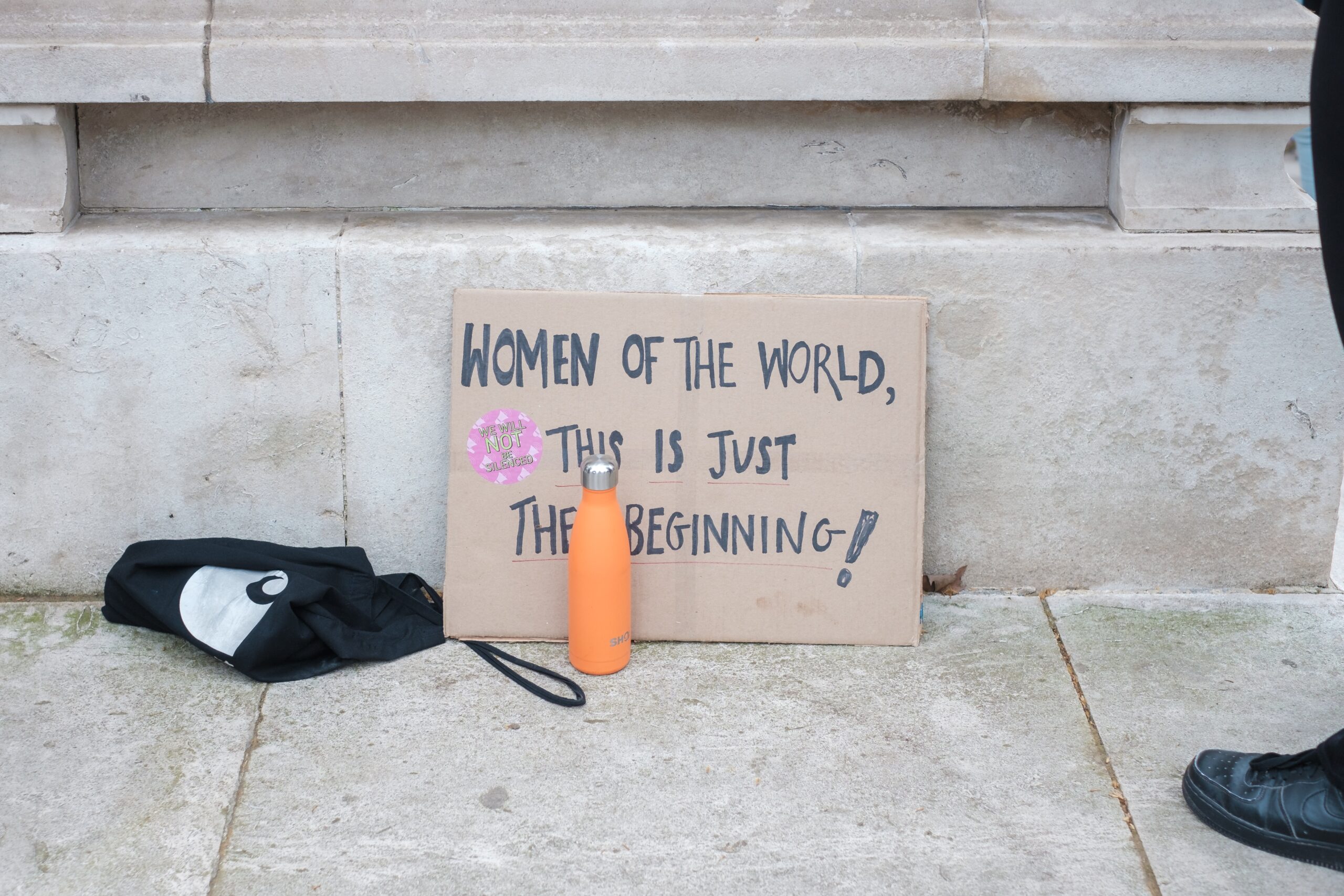 A special report published in the journals Epilepsia and Clinical Neurophysiology by Sándor Beniczky et al. in December 2020 notes that wearable devices are capable of performing highly accurate automated detections of generalized tonic-clonic seizures and focal to bilateral tonic-clonic seizures.

For that reason, the researchers behind the guideline recommend that patients with the risk of developing either of these kinds of seizures carry a clinically validated wearable device that offers automated seizure detection as a supplement to other precautions and treatment.

Thus, a focal to bilateral tonic-clonic seizure is a seizure that starts in one area of the brain, then spreads to both sides of the brain.Wearables can be used to detect seizures for both patients at home and for patients in ambulatory treatment at a clinic who do thus not need hospitalization.

Carrying a wearable device can especially be helpful for unsupervised patients because it will be easier to get help and to get it faster than without a wearable device. Evidence was less clear for other types of seizures.

Therefore, the research groups do not recommend clinical use of the wearable devices that were available when the article was published for other types of seizures.

Beniczky et al. based their article on a clinical practice guideline developed by The Working Group of the International League Against Epilepsy (ILAE) and the International Federation of Clinical Neurophysiology (IFCN). 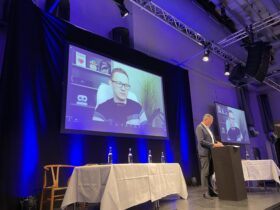 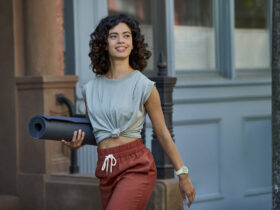 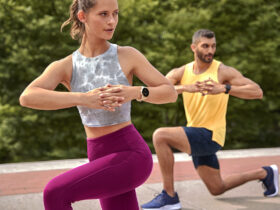 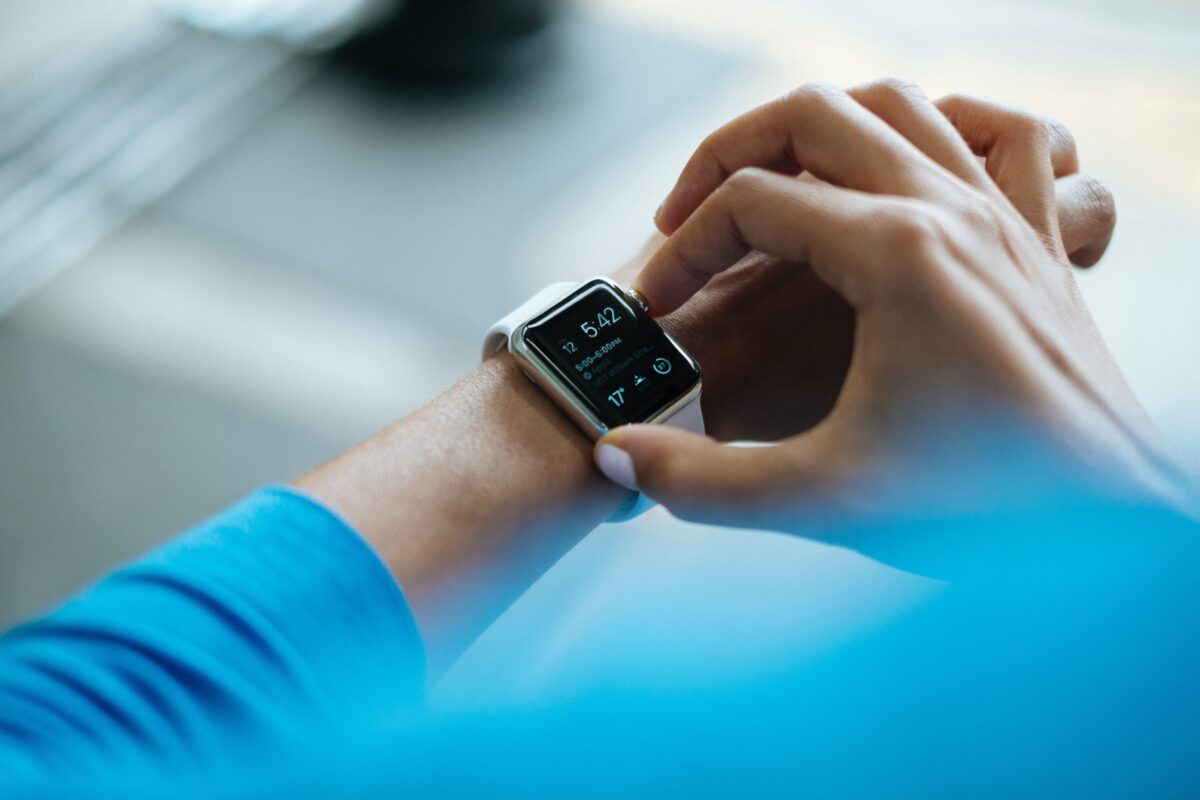 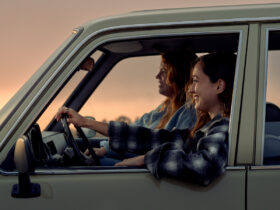 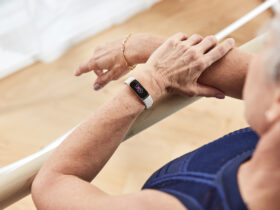 Guide for my mother: Six things to look for in a wearable

This website uses cookies to improve your experience while you navigate through the website. Out of these, the cookies that are categorized as necessary are stored on your browser as they are essential for the working of basic functionalities of the website. We also use third-party cookies that help us analyze and understand how you use this website. These cookies will be stored in your browser only with your consent. You also have the option to opt-out of these cookies. But opting out of some of these cookies may affect your browsing experience.
Necessary Altid aktiveret
Necessary cookies are absolutely essential for the website to function properly. These cookies ensure basic functionalities and security features of the website, anonymously.
Functional
Functional cookies help to perform certain functionalities like sharing the content of the website on social media platforms, collect feedbacks, and other third-party features.
Performance
Performance cookies are used to understand and analyze the key performance indexes of the website which helps in delivering a better user experience for the visitors.
Analytics
Analytical cookies are used to understand how visitors interact with the website. These cookies help provide information on metrics the number of visitors, bounce rate, traffic source, etc.
Advertisement
Advertisement cookies are used to provide visitors with relevant ads and marketing campaigns. These cookies track visitors across websites and collect information to provide customized ads.
Others
Other uncategorized cookies are those that are being analyzed and have not been classified into a category as yet.
GEM & ACCEPTÈR
Translate »