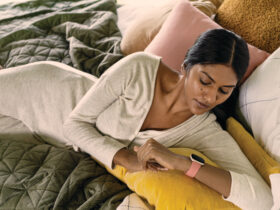 What is a wearable

Throughout 2020, consumers across the world bought a total of 444.7 million portable units or wearable devices, accounting for an increase of 28.4 percent compared to 2019. Most notably, wearables were trendy under the Christmas tree. During the fourth quarter of 2020 alone, consumers worldwide bought 153.5 million wearables, according to the analyst firm IDC.

The increased popularity during the Christmas-shopping season was due to a combination of low prices and new products entering the market. The sales increase throughout the three previous quarters of 2020 followes the general trend during the global Covid-19 shutdown in which consumption shifted away from leisure activities towards electronic devices.

“The pandemic has also been good for the market as it has put health and fitness at the forefront of many consumers’ minds,” said Jitesh Ubrani, research manager for IDC Mobile Device Trackers to Businesswire.

“In-home fitness programs are quickly becoming a crucial component of the wearables offering for many companies. Beyond that, the proliferation of health sensors such as skin temperature, ECG, and heart rate tracking is allowing users and health professionals to better understand the onset and tracking of diseases.”

Hearables – in-ear devices by far account for the majority of the sales with a whopping 64.2 percent, while smartwatches accounted for 24 percent of all sold wearables in 2020. Apple topped the wearables market in 2020 with 36.2 percent of the total sales during the fourth quarter alone. 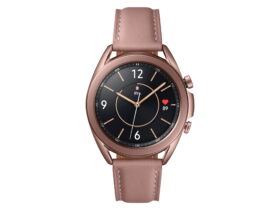 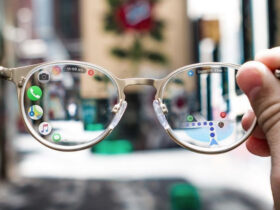 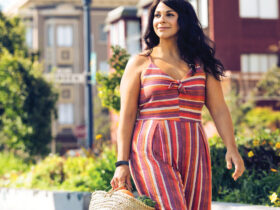 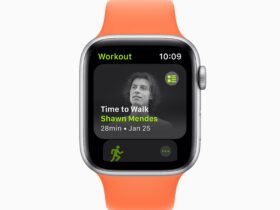 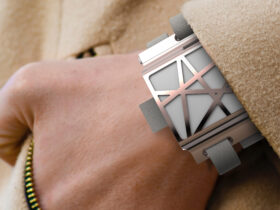 Tech can help you through menopause

What is a wearable 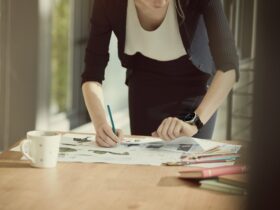 5 questions to ask before you buy a wearable